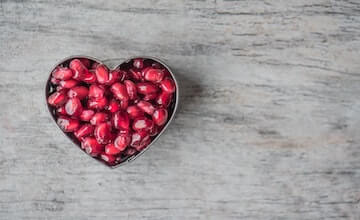 In 2018, a study found that a high dose of an omega-3 fatty acid given to patients with an elevated cardiac risk significantly reduced cardiovascular events.

Findings from the Reduction of Cardiovascular Events with Icosapent Ethyl–Intervention Trial (REDUCE-IT) were published in the New England Journal of Medicine. This helped the prescription drug icosapent get approved by the U.S. Food and Drug Administration, Health Canada, and European Medicines Agency to reduce cardiovascular risk in patients with elevated triglycerides. However, subsequent studies of supplements that combine purified ethyl ester of eicosapentaenoic acid (EPA) and docosahexaenoic acid (DHA) have had mixed results. 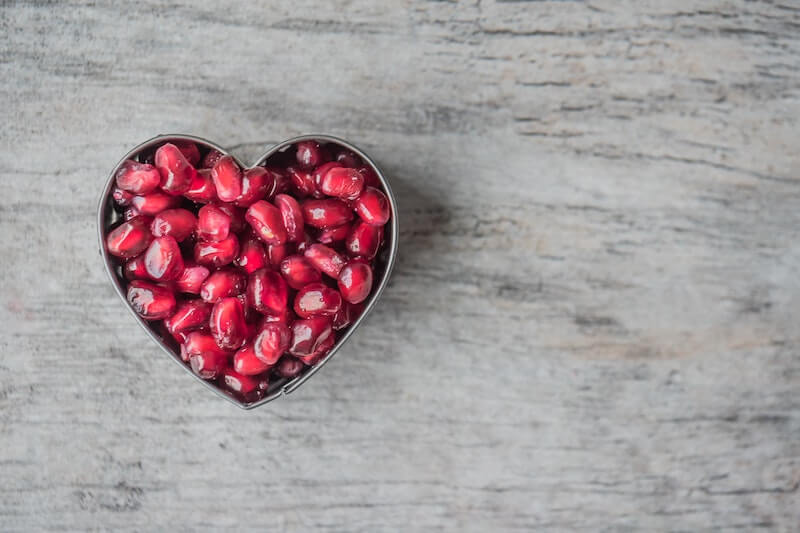 Deepak L Bhatt, executive director of Interventional Cardiovascular Programs at the Brigham and lead investigator of the REDUCE-IT trial, along with colleagues at Harvard-affiliated Brigham and Women’s Hospital, performed a meta-analysis of 38 randomized clinical trials of omega-3 fatty acids, including trials of EPA monotherapy and EPA+DHA therapy. These showed higher relative reductions in cardiovascular outcomes using only EPA.

“REDUCE-IT has ushered in a new era in cardiovascular prevention,” said Bhatt. “REDUCE-IT was the largest and most rigorous contemporary trial of EPA, but there have been other ones as well. Now, we can see that the totality of evidence supports a robust and consistent benefit of EPA.”

The researchers note that there are crucial biological differences between EPA and DHA. While both are considered omega-3 fatty acids, they have different chemical properties that influence their stability and the effect that they can have on cholesterol molecules and cell membranes. No trials to date have studied the effects of DHA alone on cardiovascular outcomes.

“This meta-analysis provides reassurance about the role of omega-3 fatty acids, specifically prescription EPA,” said Bhatt. “It should encourage investigators to explore further the cardiovascular effects of EPA across different clinical settings.”

REDUCE-IT was sponsored by Amarin. Brigham and Women’s Hospital receives research funding from Amarin for the work Bhatt did as the trial chair and as the international principal investigator. The present analysis was unfunded.